Why Georgia and Armenia?

And why travel to a foreign country at all? Well, actually, I would have loved to go to India and meet lovely people there again and explore a bit of new territory. When it became clear that this would not be possible, I rummaged around in my head about where to go. It should be unknown. Foreign. And mountainous. There were so many places in this world I would like to visit. Armenia was one of them. Why, actually? Why not Azerbaijan? I already knew Georgia a little. Maybe because not so much is known about Armenia. There was a genocide, more Armenians live outside Armenia than inside, it has a big lake and a view of Mount Ararat. And it obviously has its own mountainous areas. I don’t really know much more.

I have never seen more of the former Eastern Bloc and ex-USSR than Estonia and Georgia. And it’s not that I immediately felt at home there. But I always found it enriching to look into this part of the world that was so unfamiliar to me. To educate myself and learn about humanity in the different societies, backgrounds and lifestyles. Or rather, not just learn about it by reading or watching films or something, but by being there. So I thought it was time to add another little piece of the puzzle to my experiences.

I looked for flights to Armenia – and found them quite expensive. Especially if the trip didn’t work out because of Corona or something. I just looked for Tbilisi flights: wow, much much cheaper. So why not look again at Georgia, especially how Tbilisi looks to me after 12 1/2 years. So I booked a Tbilisi flight and discovered a train connection to Armenia – and now let’s see! In any case, I’m hoping for wonderful landscapes, mountain happiness, small towns, nice encounters, stories to think about, strange, exciting and beautiful things.

And these are the last pictures from 2008 – tomorrow is the flight and after that only the latest!

Tbilisi back then – will I find all the places again? 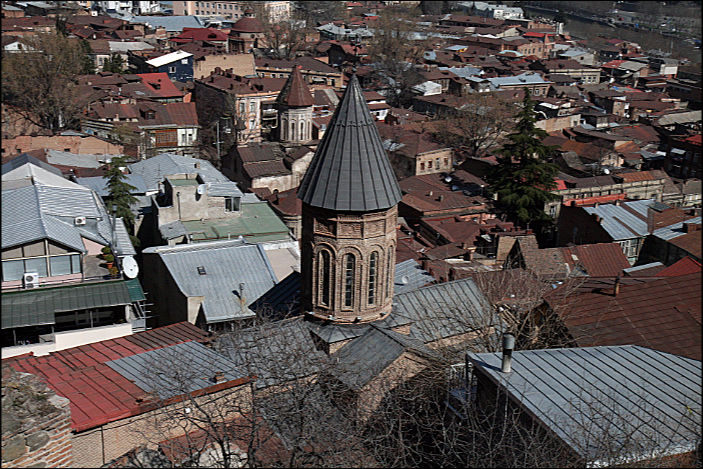 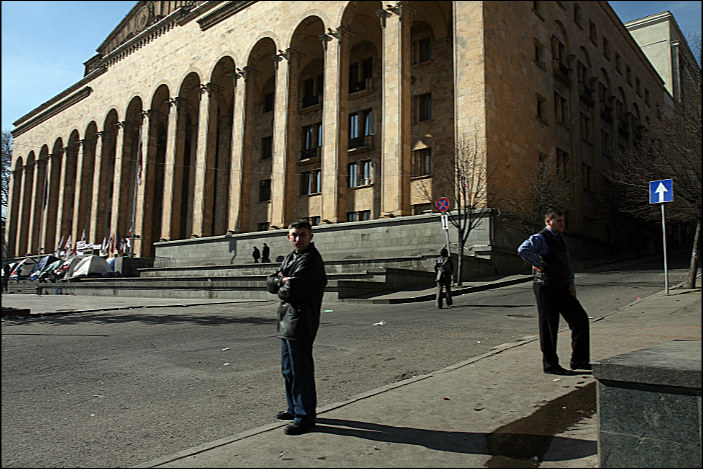 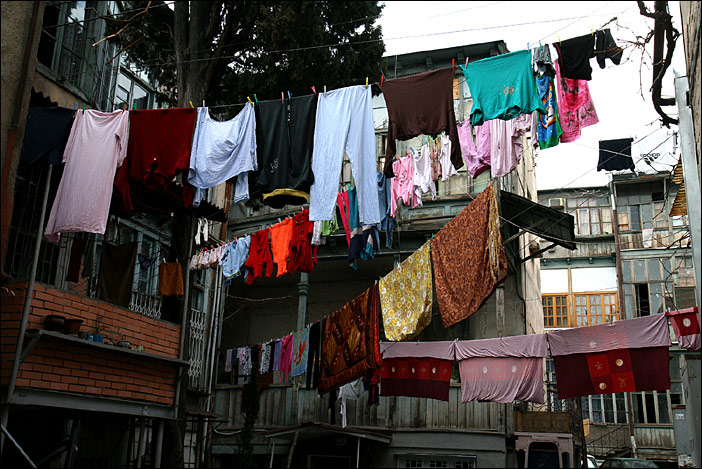 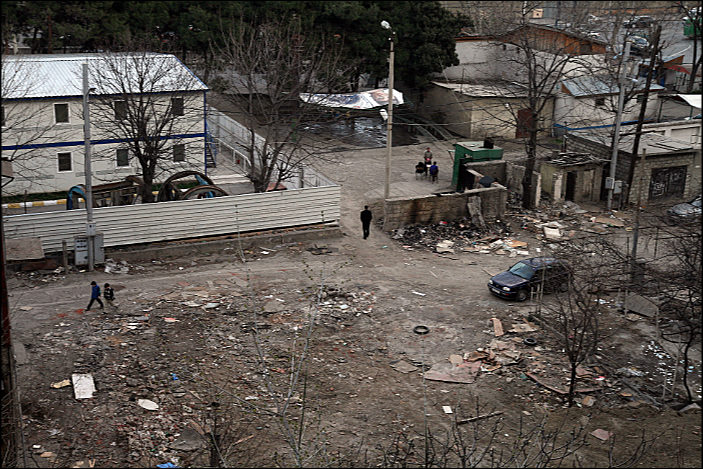 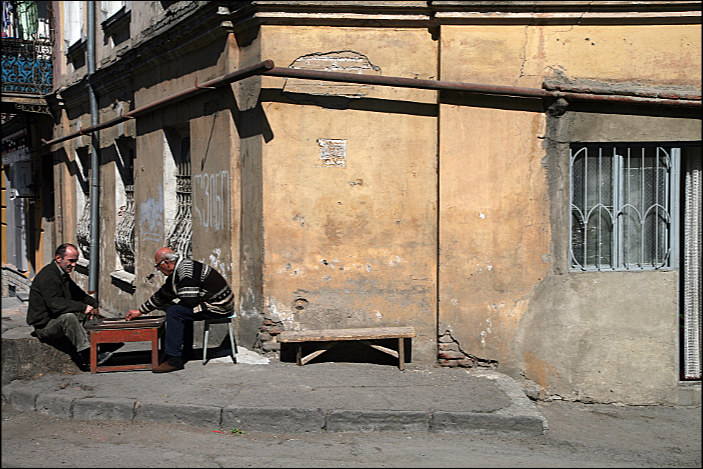