Kyrgyzstan – before the trip 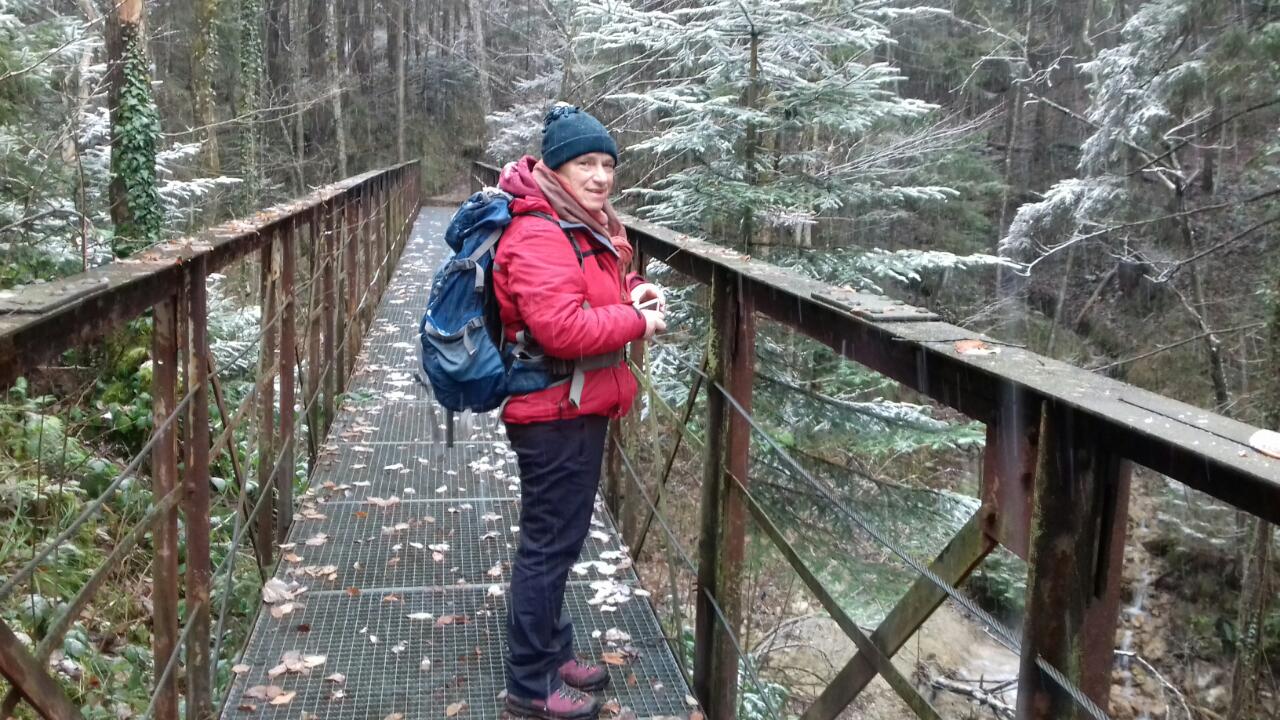 Tomorrow I start. A new country. Kyrgyzstan. Since Corona, everything has to be handled and planned much more flexibly, so I had already asked for a holiday of 3 weeks in early spring, but it was only 2 months before that really became concrete. And then it was time to see where I could go. I wanted to save India for a longer time window. Nepal was considered, but I was advised against it. Morocco was also considered, but still had quite strict entry rules. I started looking at everything that would be within such a radius, which I found acceptable for 3 weeks. And then I got stuck with Kyrgyzstan. There are mountains (desert was another consideration – but maybe not for travelling alone), the weather could be OK, the corona numbers have always been super low all the time, the entry regulations very simple. I called the travel portal to ask what would happen with rebookings if something changed spontaneously – and had a gentleman in the home office on the line, who was in a hotel room in Moscow or somewhere alike. They were short of staff and had persuaded him to work. Our connection was creaky. But he had just been to Kyrgyzstan himself and was very confident it would work out well. So I booked.

Time passed. Our corona numbers climbed and climbed and Russia started a war. Let’s have another quick look at the map: Salzburg is 1,600 km away from Kiev, Bishkek 4,000 km. Nevertheless, it seemed and still seems almost indecent to me to travel in these times. And yet – I know it will do me good and that’s always good: to build up a good cushion for harder times, which I can draw on.

In the last few days I’ve started to do some research, Information fell in front of my feet, crossed my eyes, my ears. I’m amazed at what I’ve already found, which makes me all the more curious to see what I’ll experience on the ground. I’ll introduce a little here now:

First I looked for dance on youtube and it seems to me that there is some kind of national song with national dance – especially beautifully performed by this gentleman:

My heart is definitely fueled by that.

Then a relative told me that he had spent some time in Bishkek for an internship with an exchange several years ago. The son of his host family also came to Germany for a visit. There he was already conspicuous for shoplifting. The latest research revealed that he is wanted internationally for fraud. Interesting.

My travel time is a bit tricky. A bit early in the year for great hikes in high mountains. But the local contact was in good spirits weeks ago: very little snow in winter, everything looks great. A few days ago, however, bad news arrived: only rainfall and rainfalln – snow not only in the high areas, but also below. More warm clothes to pack. I googled for webcams. Most of it looked white. Slowly getting less so, I guess. And then I found a live webcam on youtube. Now everyone could stare at this webcam for 24 hours – and maybe maybe I’ll go by here. Well, not maybe, I’ll definitely go there!

At least I have practised a little this winter. That is, trudging around in the white cold. See above.

And then I discovered this incredible gentleman: https://pinksummits.com/de/. He has really amazed me – and captivated me. He is the first publicly outed gay Kyrgyz who now lives in Berlin and wants to climb the highest elevations of the continents to raise the rainbow flag. He already has four.

In any case, I’m looking forward to it.