Travelling is different than it used to be. I realise that I haven’t really travelled for yaaaears. I travelled a lot in India, but this is distinctly different. There I have contacts who lead me to contacts, I know how travel “works”. There are still surprises and great experiences, but there is not so much unknown. And how I used to deal with this “unknown” has changed quite a bit. I bought a flight, a guidebook and drove to places where I knew there was accommodation and headed for it. Communication with people worked “somehow”. Accommodation was not pre-booked but booked on the spot. There were sometimes contacts and tips from people who had already been there and that was a pleasant bonus.

In 2019 I was in Turkey and it was a bit different. I used Couchsurfing and 2 x Airbnb. Only once did I go to a place and look for accommodation. I didn’t have a travel guide as a book but a laptop where I always looked for some information and orientated myself. But there wasn’t much to explore, I already had a certain knowledge from many previous visits. I installed a messenger and communicated in advance with the accommodation and the people offering couches. But what was especially new for me was that the language barrier was gone! The Turks who didn’t know English used their mobile phones as a means of translation. I think many people already knew how to use it and used it normally, but for me it was new and an unbelievable discovery! When a woman showed me how she held her mobile phone over a menu and all the dishes appeared in English, I was gobsmacked. What a lot of things there are! 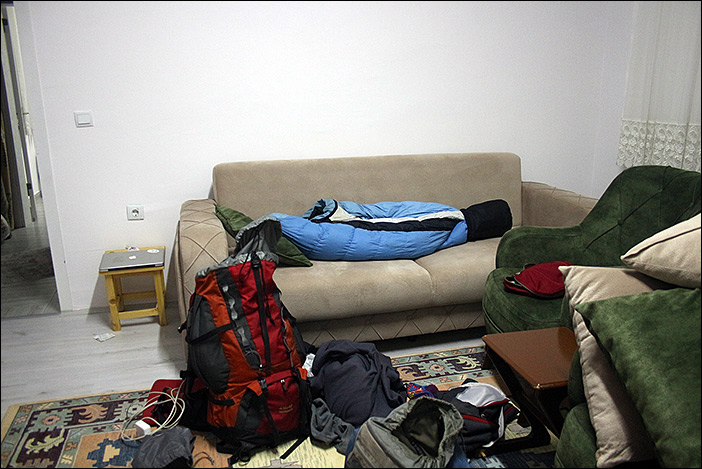 A hiking tour in Kärnten this year again brought 2 innovations. Due to Corona and the early season, it was necessary to book all accommodation in advance. In general, there was a lot to find out about Corona and to arrange in advance. But what was particularly new was that for the first time I hiked without a physical hiking map! It was ordered, but did not arrive in time. And it was amazing how easy it was to get around without one. Where there were public hiking maps on display walls or similar, I photographed them and was able to enlarge them comfortably in my mobile phone and see even more than on paper. I also used an app that showed me paths that were not marked on the maps. And they were always correct and often the best route. Only once, the satellite could not locate me properly and I spent some time virtually going in circles. 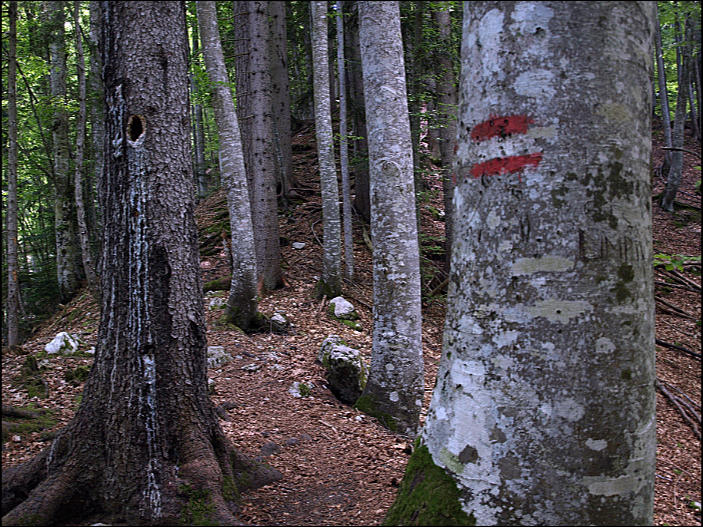 And now I am pre-planning the trip to Georgia/Armenia and researching more than ever before on the internet. But I’m also finding more than ever before on the internet. There is information on (almost) everything. Especially blogging people write a lot. You don’t flip through the pages of a travel guide anymore, but jump from one website to the next, mark something, find far too much that looks nice and, at least for me, this often leads to too much bustle in my head. I equipped my mobile phone with apps. And when problems arise, I look for solutions on the internet first. Because of Corona, you have to do a lot of research beforehand anyway and really be up to date so that you don’t get more problems. I’m already fascinated that I’ll be able to communicate and orientate myself so easily on site with my mobile phone. What remains valuable are the contacts. But the internet has already helped me there, too – for example, I found a woman again whom I met in Georgia in 2008. And now I’m trying to find a balance between “sensible” advance research and organisation, and just going for it and giving random travel more of a chance…

I think I’ll write more about the Corona situation and the plan or non-plan tomorrow. And here are a few preview pictures from 2008. 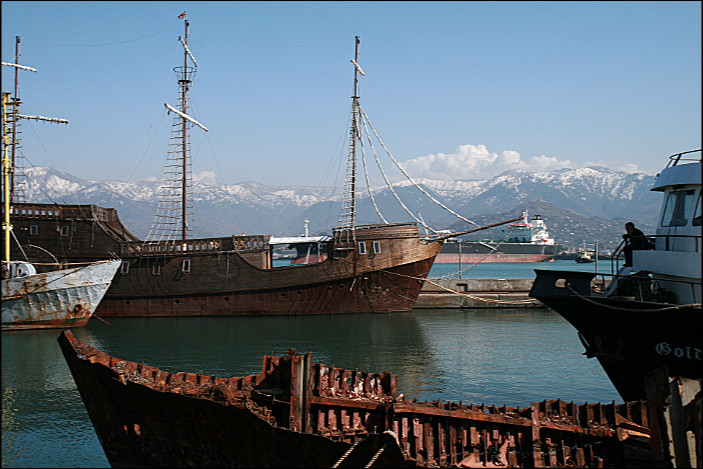 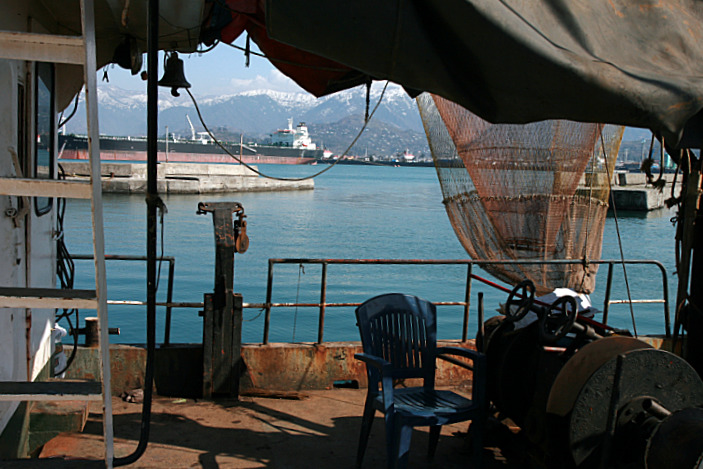 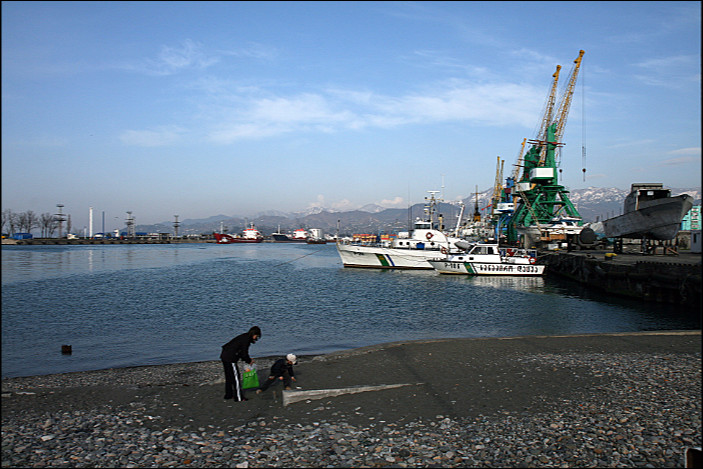 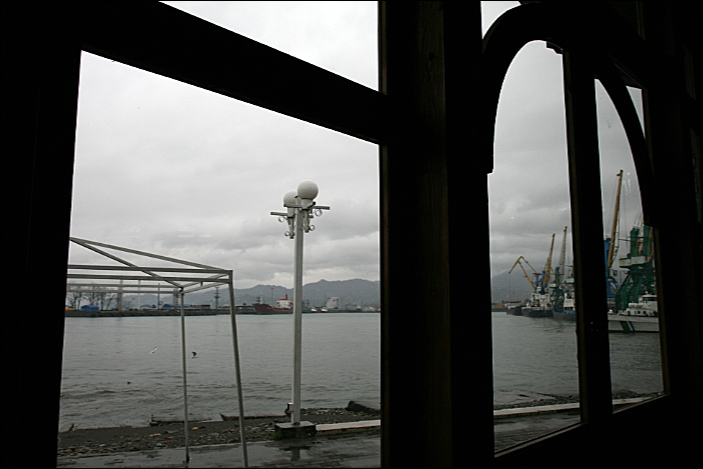