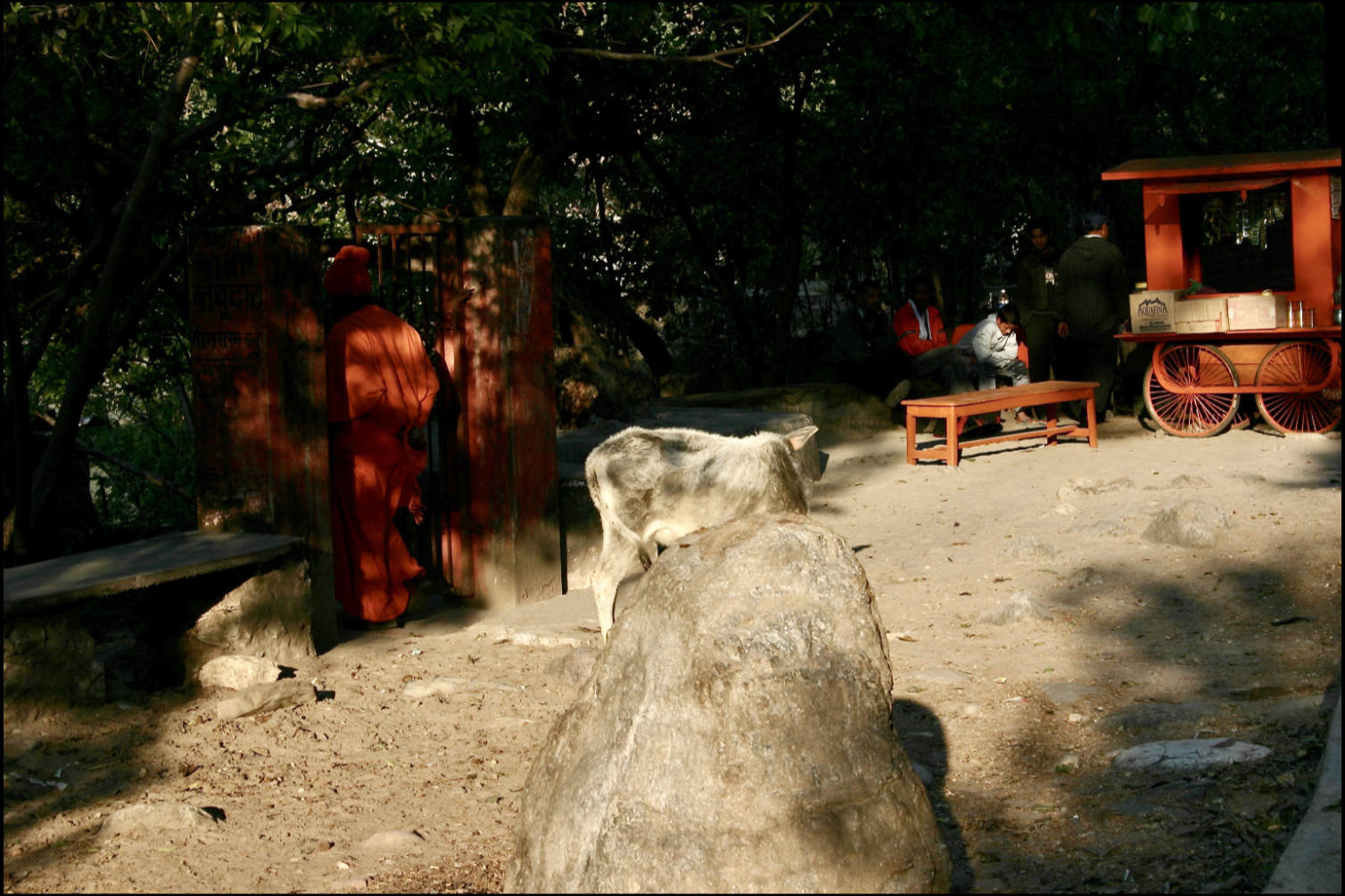 In 2005 I was again on a short visit to Rishikesh and Joshimath. That was at Christmas and I wanted to give myself a special gift: skiing! There is a great skiing area in Auli near Joshimath. However, I was unlucky: it was crisp cold, but no snow had fallen yet. Skiing in India is still on my to-do list.

Anyway, I had put the edited pictures in a folder called Uttaranchal, because, that’s what it was called then! Uttarakhand is the size of Lower Saxony and was part of the state of Uttar Pradesh after the creation of India. However, the people in the mountainous region were not so enthusiastic about this, they preferred to have their own federal state. There were various groupings and efforts – you can read all this on Wikipedia. In any case, they were successful and in 2000 there was the new state of Uttaranchal. On 31.12.2006, 1 year after my visit, it was renamed Uttarakhand. Both names mean “northern region” and Uttarakhand is Sanskrit.

The state is divided into 2 areas: Garwhal (west) and Kumaon (east). Even though the area is as small as Lower Saxony, it is much more diverse and mountainous and the roads worse – and since my time is much too limited anyway, I limit myself to Garwhal. 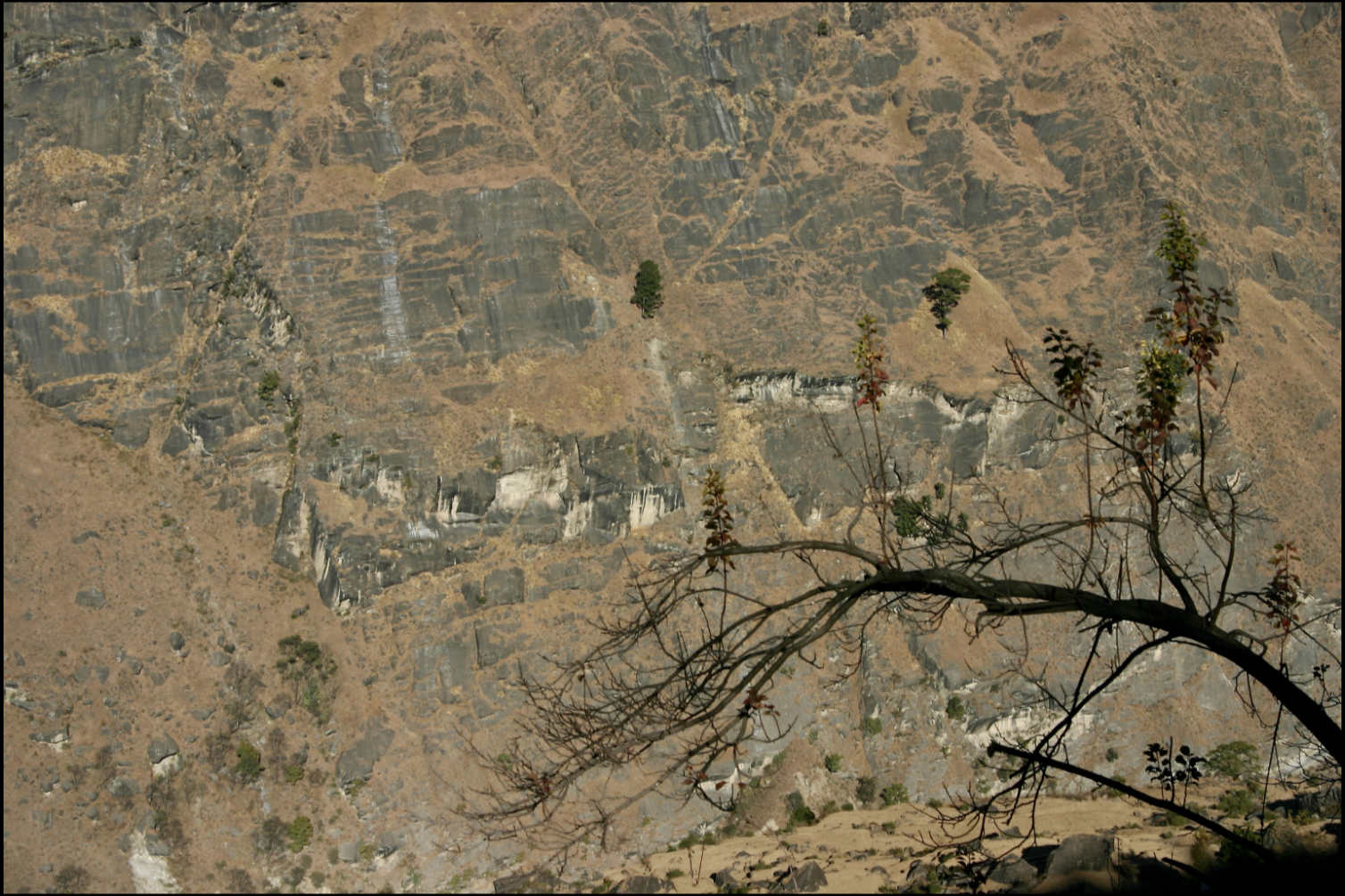 Does Garh sound familiar? That is the Hindi word for fort and is often found in Rajasthan. Garhwal is said to have consisted of 52 principalities with forts in the past and that is where it got its name from. Quoting from Wikipedia: “The region consists almost entirely of rugged mountain ranges running in all directions, separated by narrow valleys, in some cases deep gorges.” Nice mess obviously.

This is also where the Ganges and Yamuna start – and the area is virtually the cradle of massively important Hindu temples and a destination for pilgrims and pilgrimages. There are two pilgrimages:
1. Char Dham Yatra: One visits the temples Yamunotri, Gangotri, Kedarnath and Badrinath. The four temples are at the ends of 4 roads (to Kedarnath you even have to walk another 14 km from the road). You can think of it like the 4 fingers of a hand – you have to keep going back to the back of your hand to go up from there to the next fingernail.
2. Panch Kedar: Panch = 5 , Kedar = local name for Shiva – and thus you go to 5 temples dedicated to Shiva. You can only get to all these temples on foot, you can cover the 170 km exclusively walking – or you can drive to the respective starting points and start there. The temples are Kedarnath (so this one is double); Rudranath, Tungnath, Madmaheshwar and Kalpeshwar.

Of course, you can also visit these temples in a disjointed way and spread it out over several years. My plan is definitely to visit some of them, but how many and which ones is still unclear and at what point Hinduism becomes too much for me, too. I am also very curious about how the people in this area actually live. 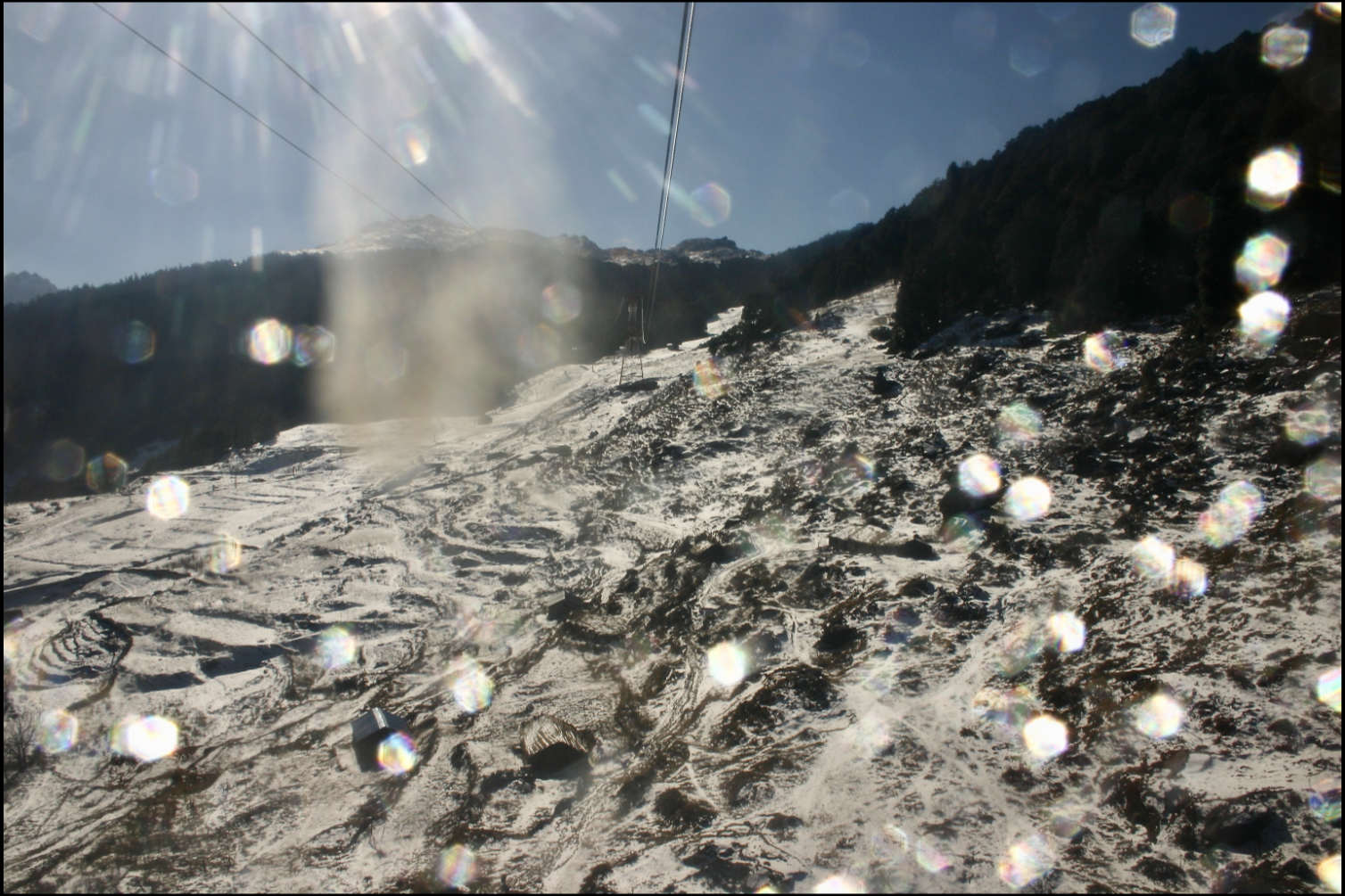 When I was thinking about this trip, I looked again at the photos from 2005. I usually edit them and pick out the best ones. When I look at everything again years later, as I am doing now, I find pictures that seem great to me, which I didn’t realise at the time. They are now spread out in this blogpost and are only from Rishikesh and Joshimath. 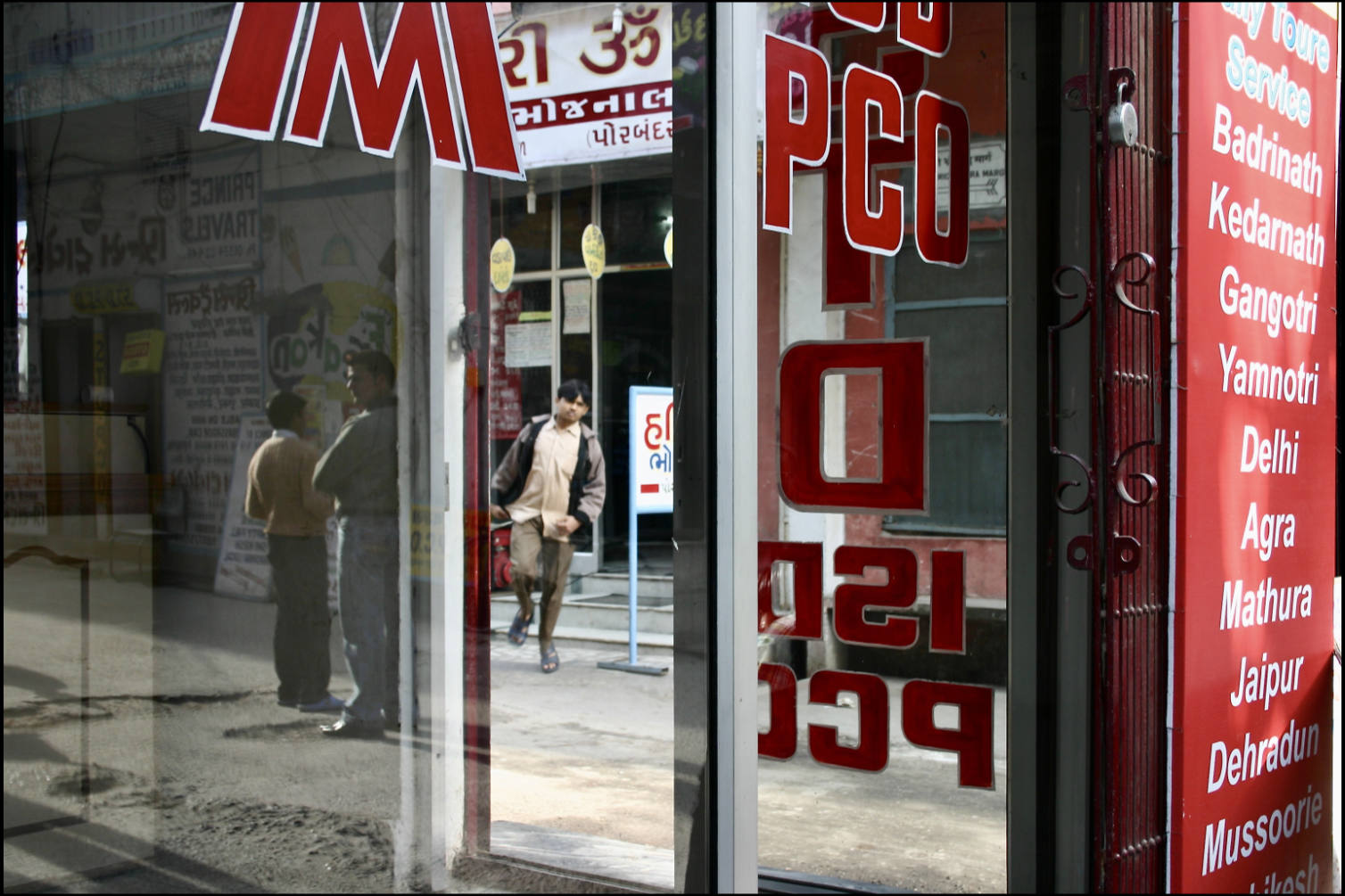 Then for further planning: one of my favourite forms of travel is now travelling with locals. However, not with guides who take me to sightseeings, but with people with whom I can discover and experience something together. Of course, that can also be guides. And because they suffered so much during the Corona period, I looked for one not only in Kyrgyzstan but also here. His name is Binodh, he is one of our most popular guides in Sikkim, I don’t know him personally (only via Facebook and Messenger) and he doesn’t know Uttarakhand. Actually, I thought we would go by bus, but no way, Binodh loves his motorbike and is completely optimistic that my luggage and I will fit on it. So we arranged to meet in Rishikesh (he is already there) and I packed a motorbike jacket. 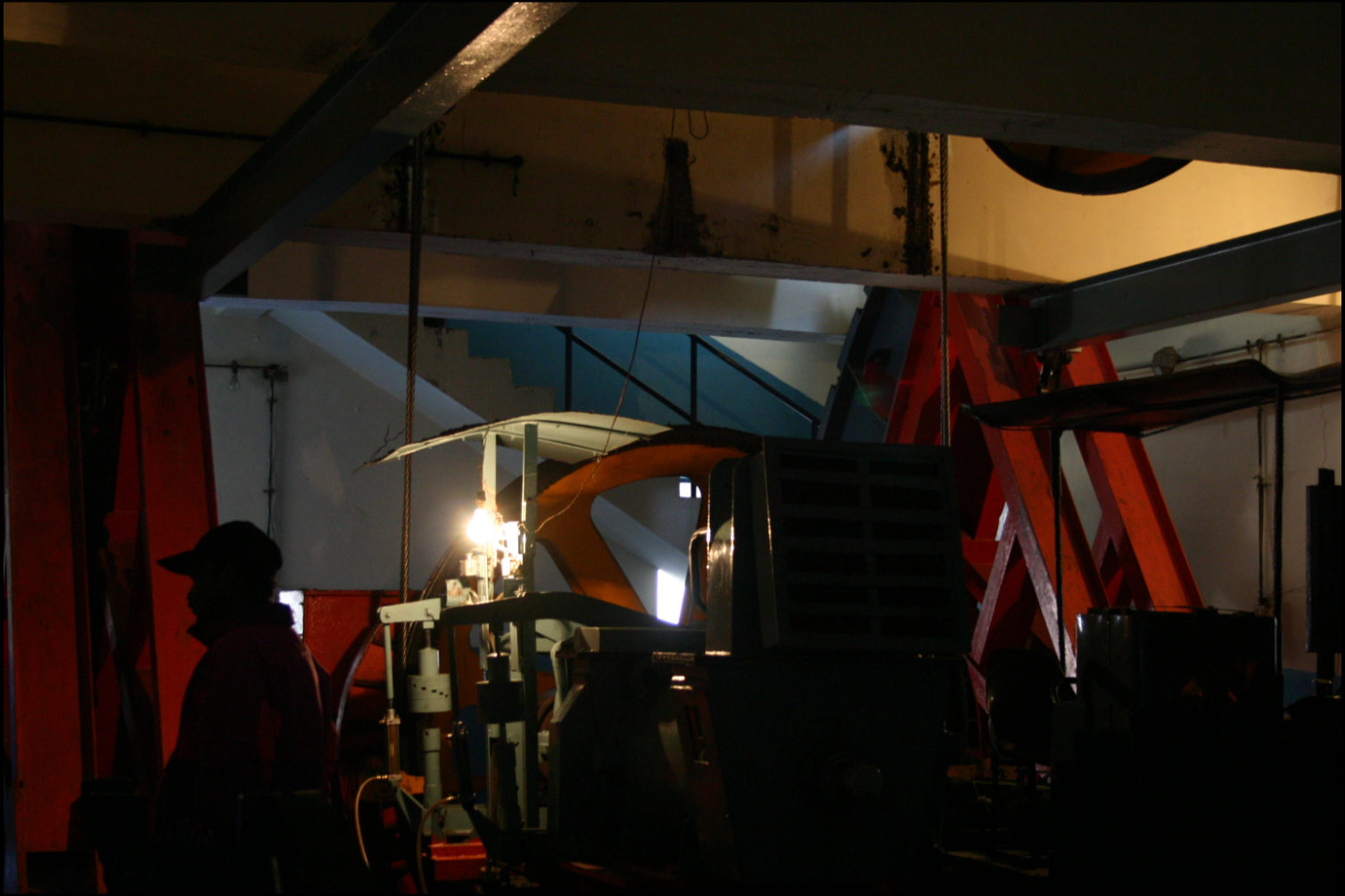 I’ll also be meeting various other people – at least there are appointments. In any case, I am already very excited about what will be reported in my blogposts. In contrast to the two previous trips: more or less known country with more or less unknown area.

And maybe I should take more vertical photos again? 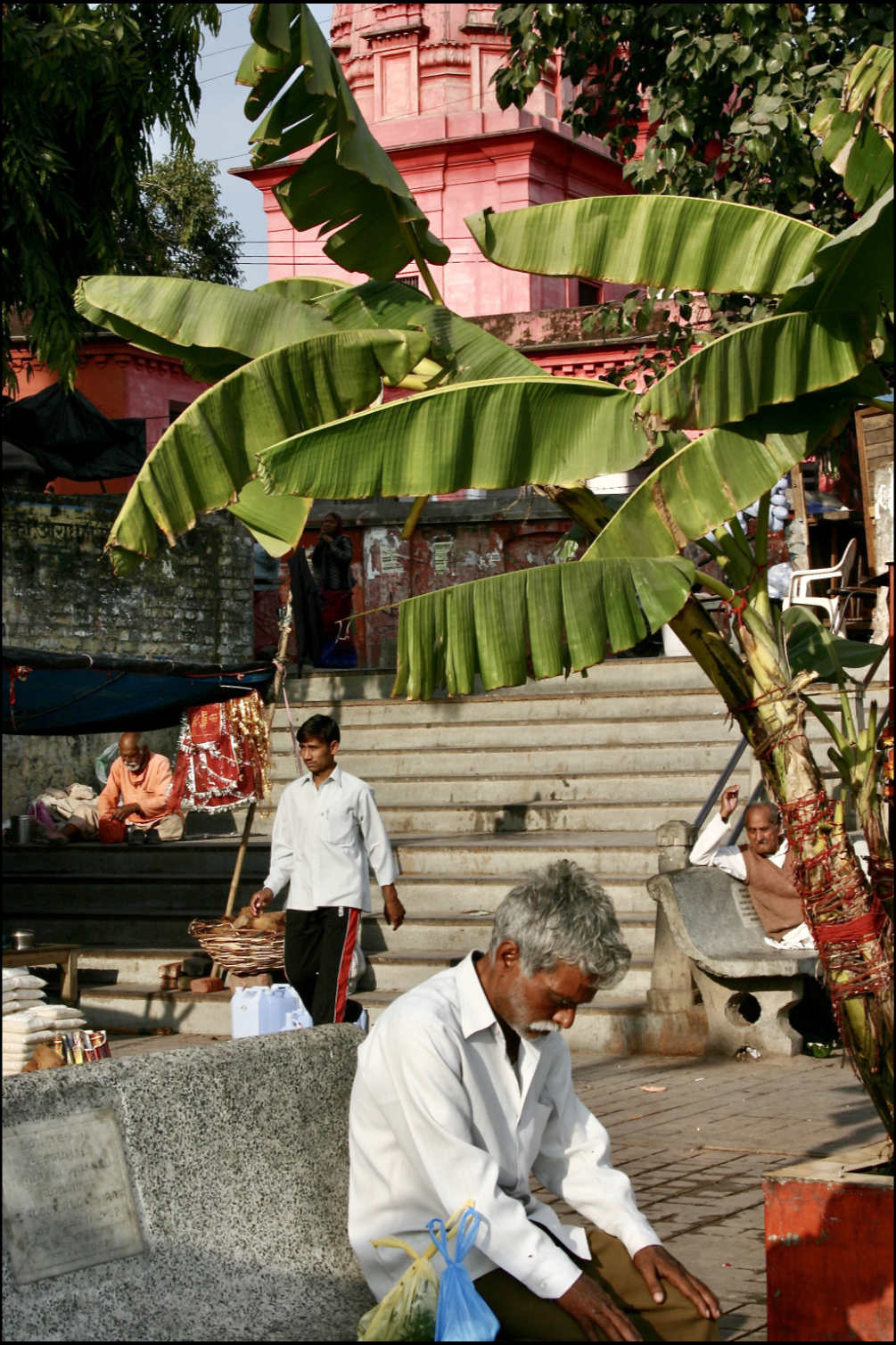 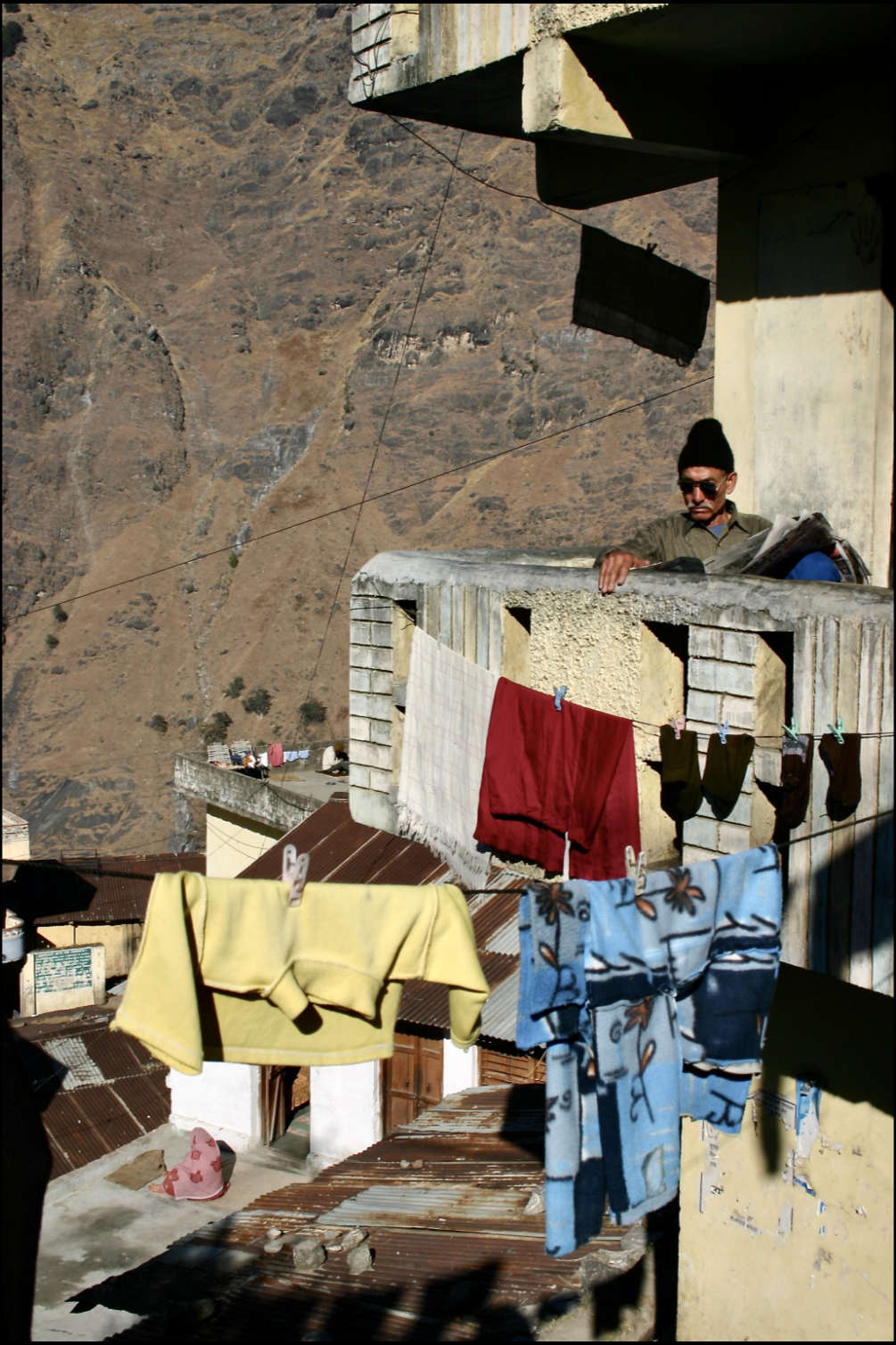